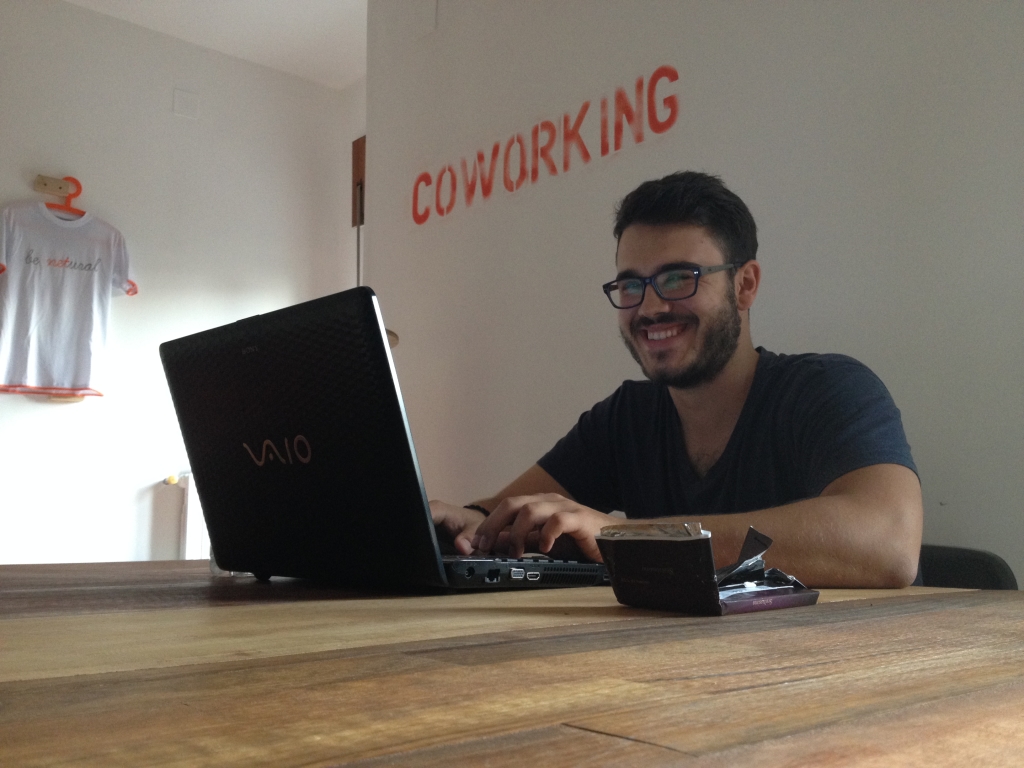 Marko Georgievski è stato con noi da ottobre a dicembre 2015 e vi proponiamo la storia della sua esperienza (professionale e di vita sociale) che lui stesso ha scritto!“Hi my name is Marko Georgievski and i am from Skopje, Macedonia. I have a BA degree in Financial Management from the Faculty of Economics in Skopje at the St. Cyril and Methodius University. Currently, I am enrolled in a Masters Program in Statistical Methods for Business and Economy at the same Faculty. During my third year of studies, together with two of my colleagues, we have won the first price at the Fifth National Business plan Competition organized by NCDIEL and The Austrian Development Foundation. I am co-founder of the first crowdfunding platform in Macedonia, www.letsfundit.mk and the Start Up Academy in Macedonia, I am elected as the President of the Executive Board of the Summer Work & Travel Alumni Association Macedonia in 2013 and became president of this organization in January 2015(www.swtalumnimk.com). I have been part of the Summer Work and Travel program in USA in 2011 and 2013.

I wanted to expand my experience in the field of entrepreneurship, so I have decided to apply for the Erasmus for Young Entrepreneurs program. I decided to go to Italy, due to the fact that i like Italy as a country, the food, the people and especially the language that I have learned the basics in high school.

So the story with this program begins in Matera, Italy. I was chosen to be part of Casa Netural, a co-working, co-living and incubator of dreams run by the architect Andrea Paoletti. The stay in Matera at Casa Netural had its own experience for me. At the beginning i was trying to accommodate to the house and to the city. The house is beautiful and the city has a lot of culture and history. I met many people that are locals, but also I met people from other countries such as UK, France, Netherlands and Spain. We were hanging out often, having dinners, drinks, learning about each other’s profession and culture. Also every Wednesday I used to play football with my friends there. 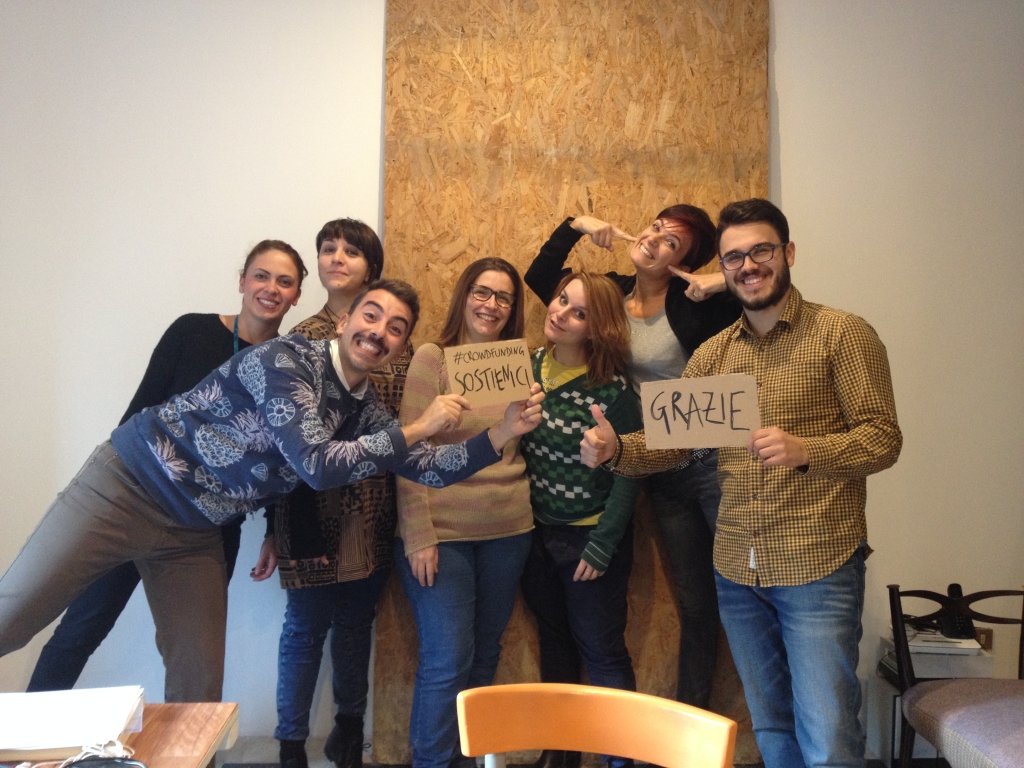 For the purpose that I was there, I can say that we have done several things. My everyday work was to be the host of Casa Netural and help everybody in the house with the activities and maintaining the place. In the first 40 days while I was there, Casa Netural was conducting a crowdfunding campaign and managed to raise 7820 euro. I have helped them with relevant crowdfunding tips for the promotion and attracting more supporters. Other events that were happening in Casa Netural were related with community involvement. We have organized the 3rd birthday of Casa Netural where we shared our, stories brought food and drinks. Also there was an autumn season cloth exchange where people came and gave some clothes or jewelry to others and received other piece of clothing in return. I and the co-founder Andrea organized “A night with Marko” which was happenig every Tuesday in November lasting until middle of December. Basically I used to have two hour sessions, holding a workshops for teaching some skills to the people. The topics were: two movie sessions (“Start Up Kids” and “Valley Uprising”); Step by step idea development, project proposal writing and budgeting; and crowdfunding campaign tips. I was very satisfied with the courses taking the fact that the attendees were interested in opening their own business or starting their own project. I was also part of the Cucinetural project, helping the coordinator Claudia in organizing different type of dinners and cooking courses. Also i and my friend Elena from Macedonia organized a traditional Macedonian dinner, cooking delicious Macedonian dishes for the guests. At the end of my stay in Matera, i was part of Matera Design Weekend (11-13 December 2015), helping with the logistics and maintaining the house during these days. The last week, i, Andrea and two others, were conducting the Lumen 19 workshops, teaching different categories of people on how to make a lantern from specifically designed papers. I had a wonderful time doing these workshops and had a chance to meet lots of beautiful people.

Finally I can conclude that i have a positive impression from this program in a way that I met a lot of friends, I improved my Italian, I enjoyed the food and the traveling and finally I have learned new experience on how to have a successful business model of space such as Casa Netural. I truly believe that I contributed a lot during my 10 weeks stay there, helping Casa Netural, but also sharing my experience and knowledge to the people there.